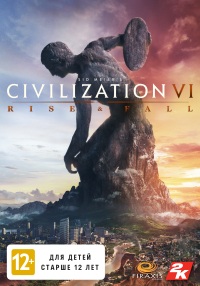 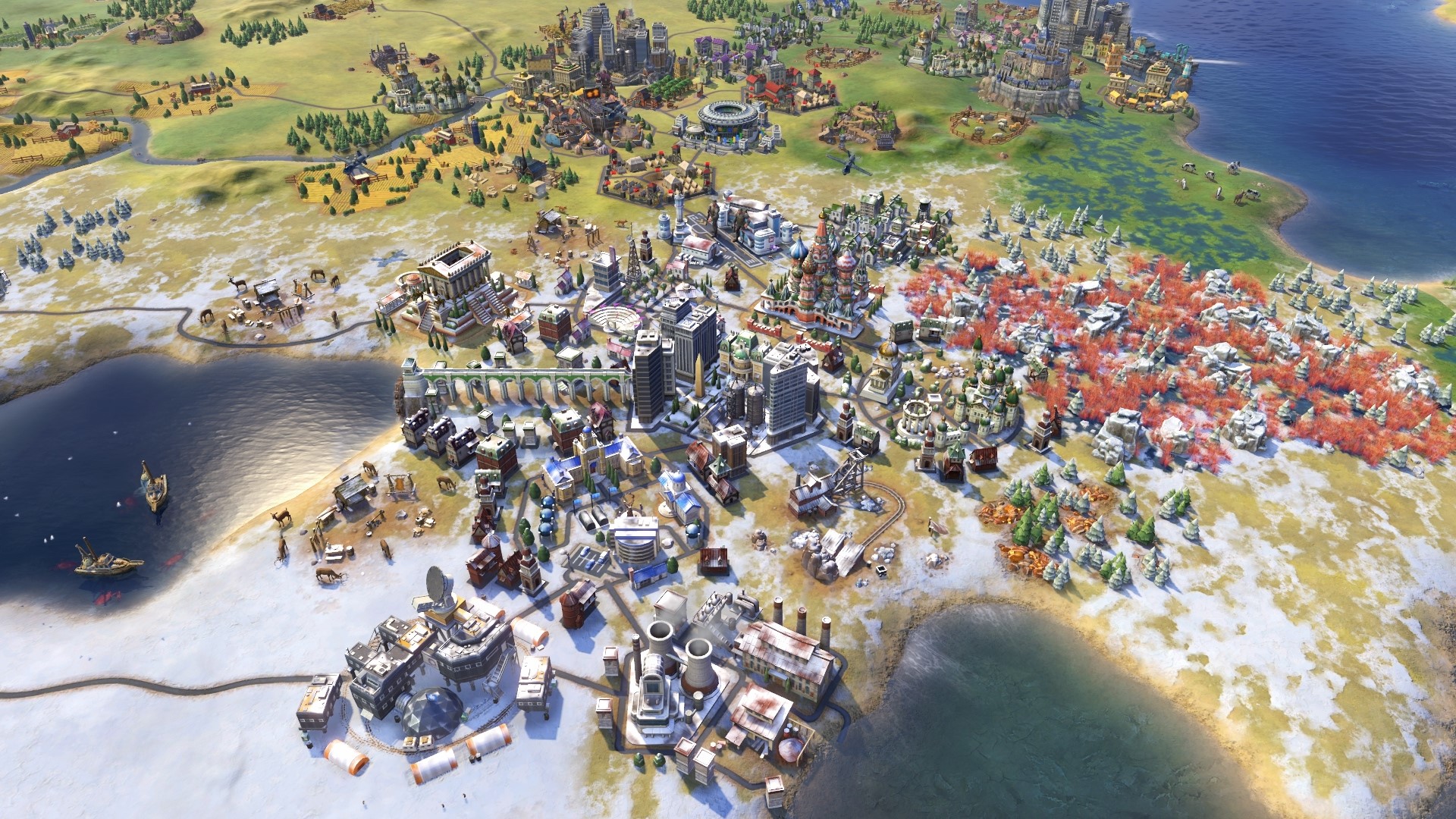 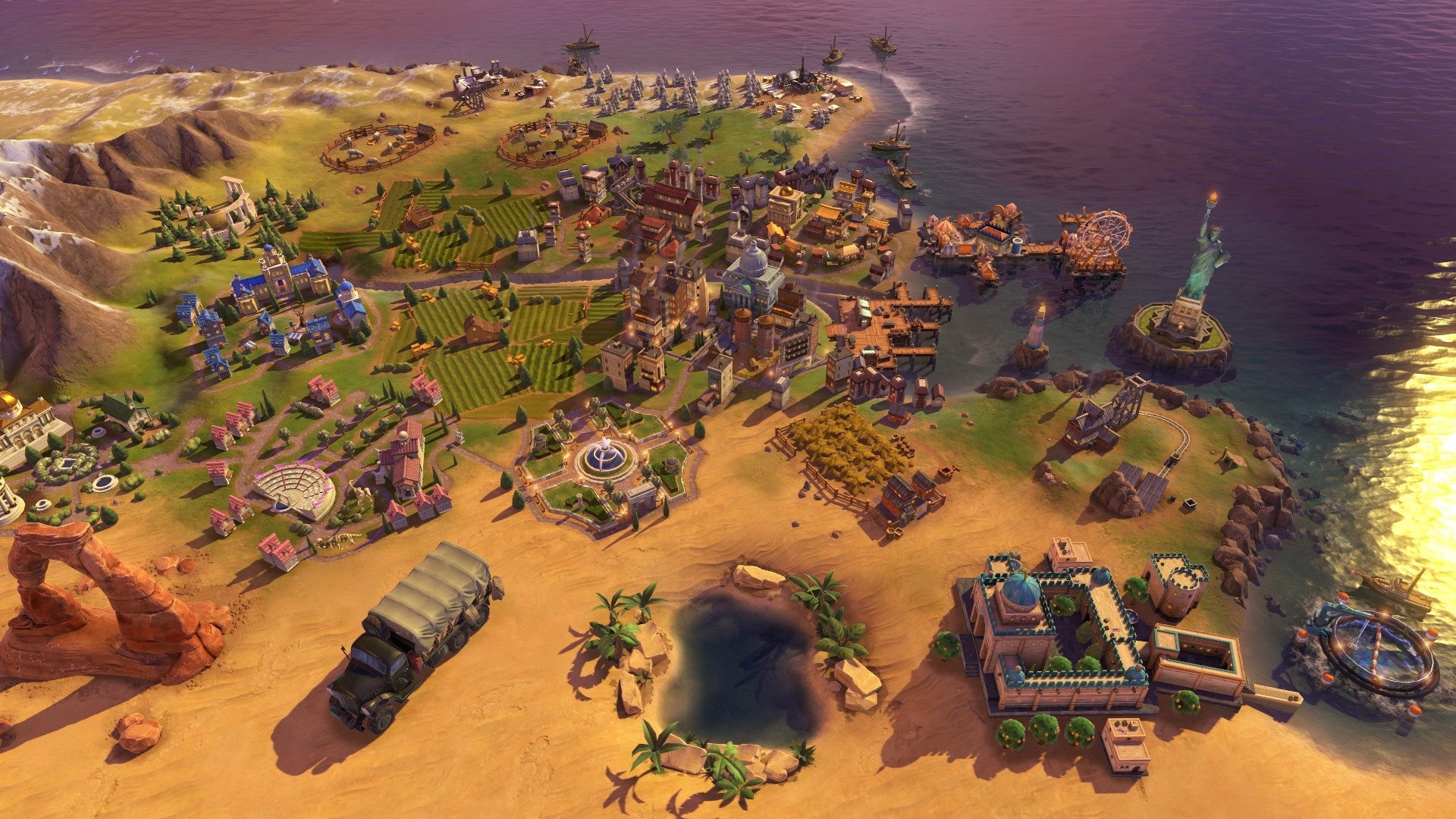 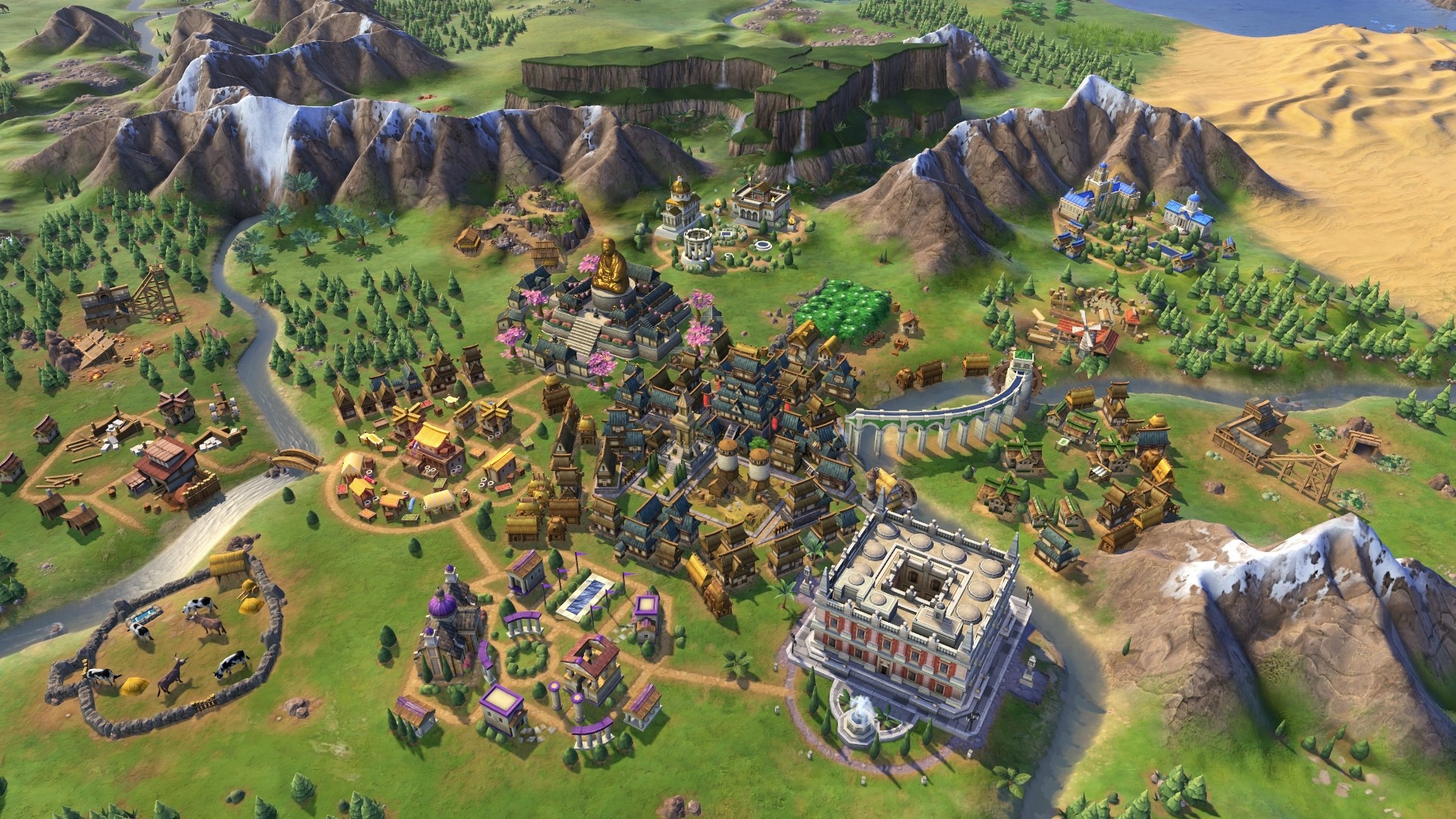 AMEDIA© information about the seller and his items
onlineAsk a question

Civilization VI is a game in which you have to build an empire that can stand the test of time. Addition Rise and Fall introduces new features, strategies and challenges for players leading their civilization through the centuries. Will you be able to ensure the loyalty of people around the world, or will your cities prefer to go over to their rivals? Will you lead your civilization to the golden age or will you become mired in dark ages? In Civilization VI: Rise and Fall, you can become famous as the perfect ruler.

Successful leadership of civilization will help start a golden age of prosperity in it, and a lag can provoke a dark age. Fight the problems of the dark age, and your civilization will be able to rise again, entering the heroic age.

Strengthen the loyalty of your citizens to keep your borders intact, or win the loyalty of other civilizations to expand your empire. World borders will constantly move and change, free cities will split off from empires, and neighbors will compete with each other for the loyalty of cities across the map.

With the new system of governors, players will receive additional options for customization and specialization of their cities, as well as be able to respond to the new challenges of the dark ages and strengthen loyalty. Each of the seven unique governors has its own tree of development and is suitable for different game styles and strategies.

In addition to these new systems, eight new civilizations and nine new leaders are introduced in Civilization VI: Rise and Fall. You can build eight new wonders of the world, as well as various new units, areas, buildings and improvements. Now you will have more than ever before, opportunities for construction, conquest and inspiration.